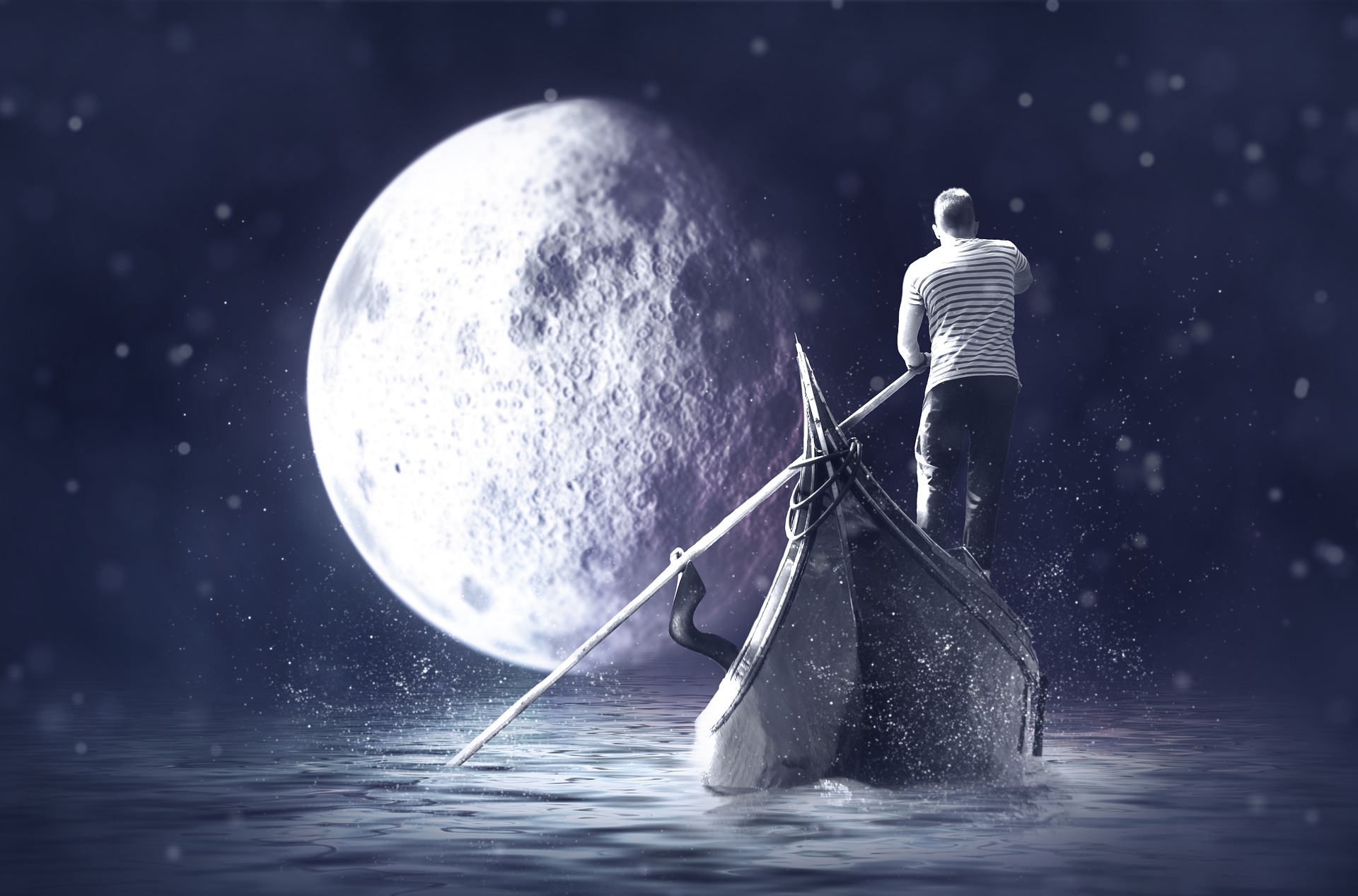 One of the great many destinations found in The Tri-Planet System is a moon that circles the planet QuanTas.

QuanTas harbors a noteworthy satellite, one that offers one of the most geologically compelling discoveries in The Three Systems.  We call this moon Saam.

Saam has an extensive 20-kilometer-high ridge that circles it’s entire circumference. It is the only known celestial body that has this anomalous feature.

Peaks in the ridge tower high above the surrounding plains, making them some of the tallest mountains within our systems. The ridge fashions a Byzantine structure that crystalizes into stark isolated peaks towering over hidden valleys.

Underground labyrinths abound within these mountains. There are some regions that expand more than 200 km wide. There is one exceptionally fascinating section that has three nearly parallel ridges. What makes this geologic conjuncture even more intriguing is that this ridge is formed only along the equator.

The big mystery among our scientist has been, “why only on the equator”?

One probable possibility is that at one time Saam had a ring system which eventually collapsed and rained down debris onto Saam. As the ring was pulled closer to Saam, the debri became perfectly aligned with the spin of the equator. Over millions of years, the pieces of the ring struck Saam ever so slowly. The speed was just right to build up rather than tear down the surface.

The Equatorial Ridge of Saam is one of our great pristine wonders.