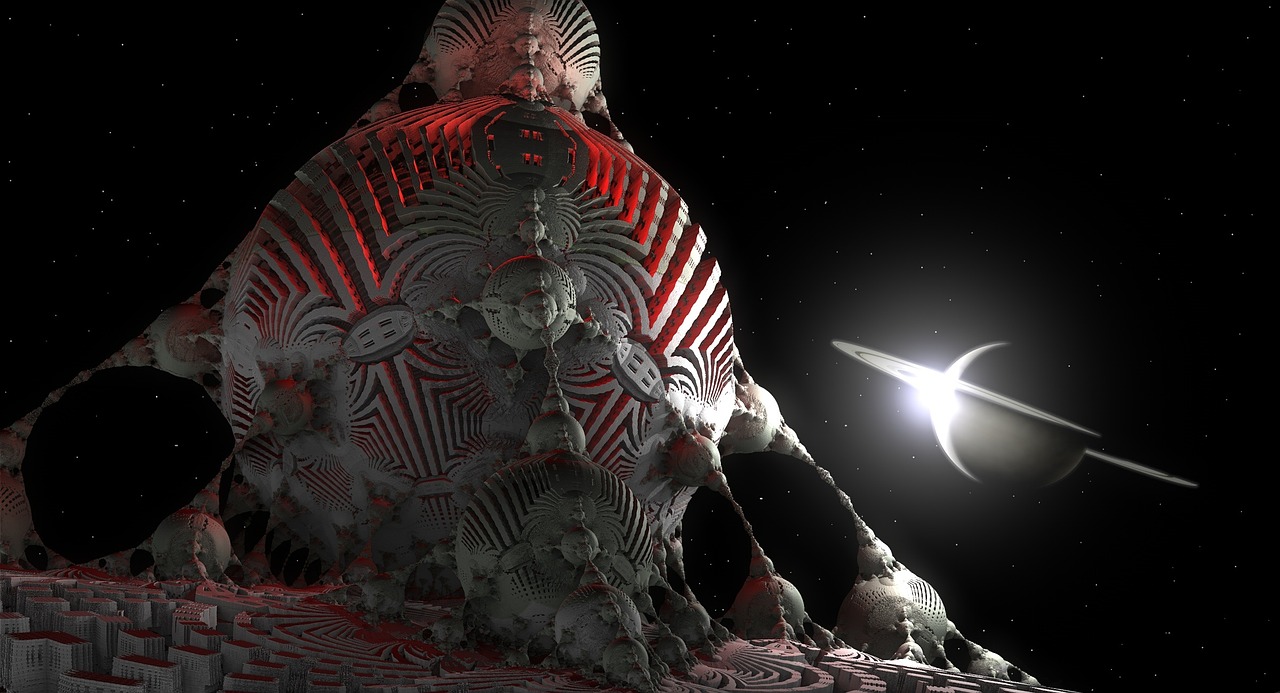 Less than 100 years ago scientists and developmental thinkers warned that civilization was faced with a perfect storm of ecological and social problems driven by overpopulation, overconsumption, and environmentally baleful technologies.

The difficult economic times were understandable given the misguided values of economics. There needed to be a deep fundamental restructuring of the economic principles in the current global system.

In the face of absolutely unprecedented crisis facing our civilization, The Interstellar Mining Foundation had no choice but to take dramatic action to avert a collapse of civilization. Either DianToz had to change and build an entirely new kind of global civilization, or face catastrophic consequences.

The Interstellar Mining Foundation could have held everybody hostage with its incredible wealth and power, instead, in its benevolence IMF came to the rescue. IMF had prepared well. These were the most successful and altruistic business people on the planet who enacted wisely.

By this time the world was moving towards globalization anyway as each nation became interdependent with all the others. When the revolution came, it was a peaceful series of events for most of the planet. There were a few rogue nation states who rebelled. But these despots had dwindling wealth and powers that were no match for The Great Transformation.