God has left the Building 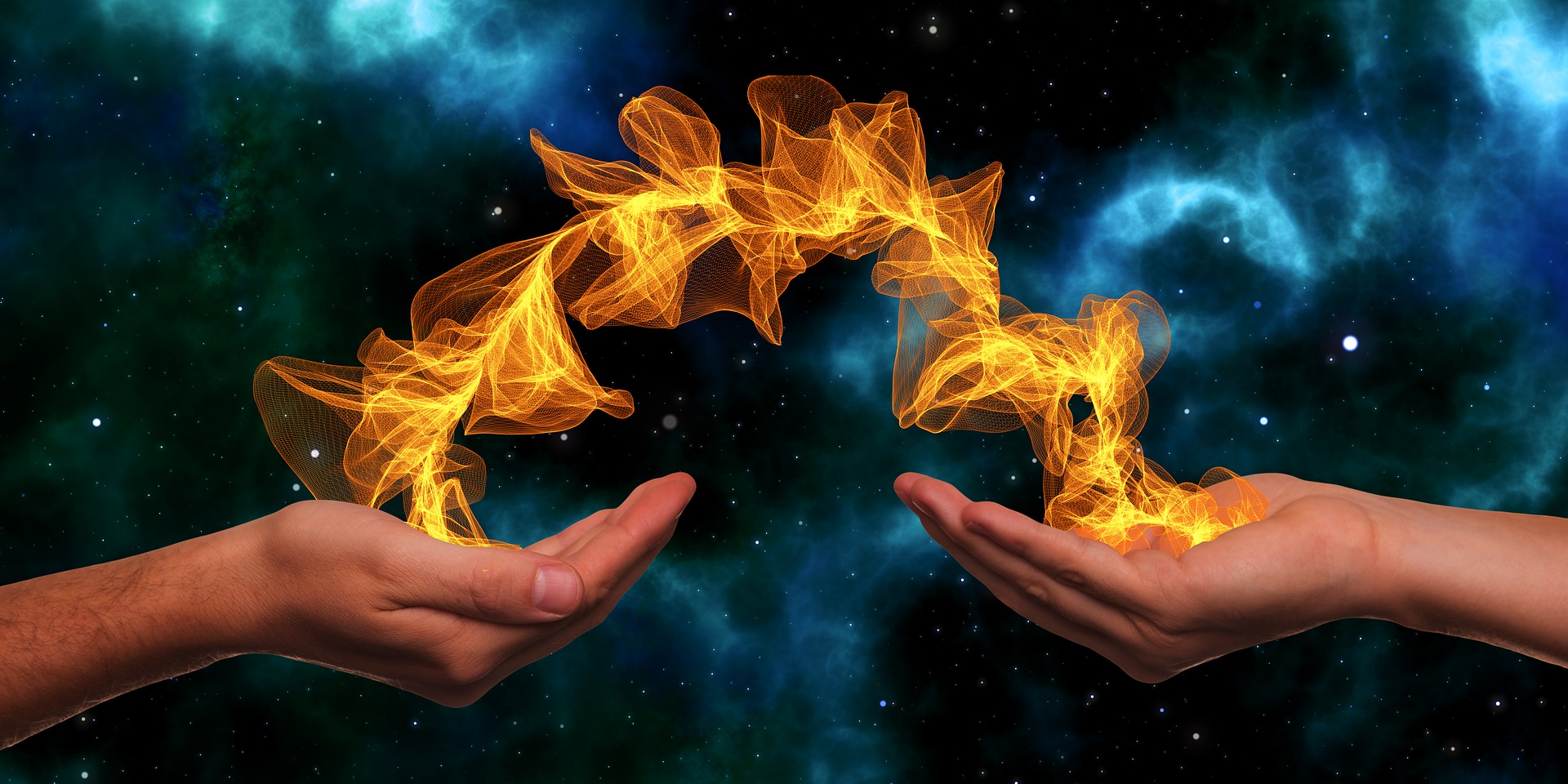 The AnteDeluvian Travelers as omnipotent as they were, evolved from similar origins as many species in the galaxy. They were made of the same carbon and molecules…the same stardust.

What made The Ancient Travelers different was the fact that their civilization  was far older and further evolved along the galactic timeline. Ultimately, The Ancient travelers evolved as pure energy and life became “a celestial heaven”… there was no death that we could imagine.

The AnteDeluvians left the galaxy long ago.

God is not dead, he just left the building.