The Birth of The Alpha Religion 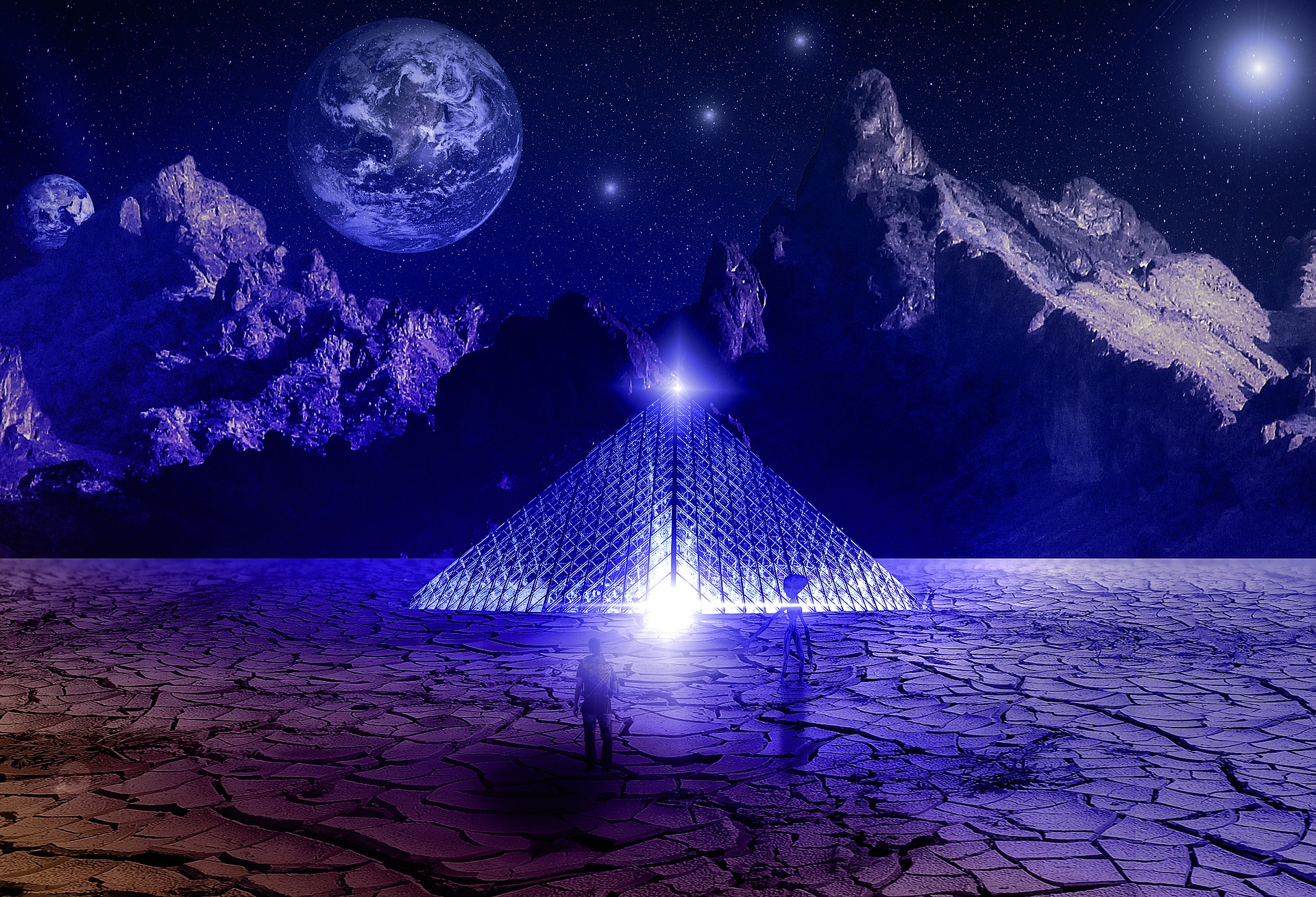 Deep in the heart of our galaxy there exist an ancient star system known as Cetus(Cetus is located in The Whale Constellation as named by Ancient Greek Astronomers). Within this star system are found perhaps the oldest planets in The Milky Way.  Cetus is some 375 light years from Earth and approximately 440 light years from DianToz.

Typically an earlier star system such as this would not have an abundance of elements to form planets, but this particular star system was blessed by The Original Creator for a purpose. Out of The Cetus System came the First Interstellar  Race known as The AnteDiluvian Travelers.

This Primeval species had long ago conquered all the great crisis affecting their existence and survival. They overcame their warlike instincts and avarice and created a civilization that prospered and shared in knowledge and compassion.  Working together as one people, they mastered the physics of gravity waves and wormholes and used the technology to spread their wisdom and enlightenment throughout the Milky Way Galaxy.

The Ancient Travelers mission became to visit countless star systems with the sole purpose of spreading the words of good will and spiritually. Through genetic creation they transformed into an intelligent life form native to each planet and delivered emissaries who appeared “God-like”, spreading the word of love and compassion. An feudal society would have been overwhelmed with the concept of an advanced civilization.

A being from another world became a being from heaven, a place where there was no hunger, no war or disease; instead of an advanced world that was beyond their understanding.

The Ancient Travelers told stories that the simple and uneducated masses could comprehend.

They visited planet after planet spreading the word of love and compassion. In countless star systems across the galaxy Avatars, were shaping the destiny of countless intelligent life forms. As each species advanced and left their home world the truth was discovered.

This religion became known throughout the galaxy as The Alpha Religion.