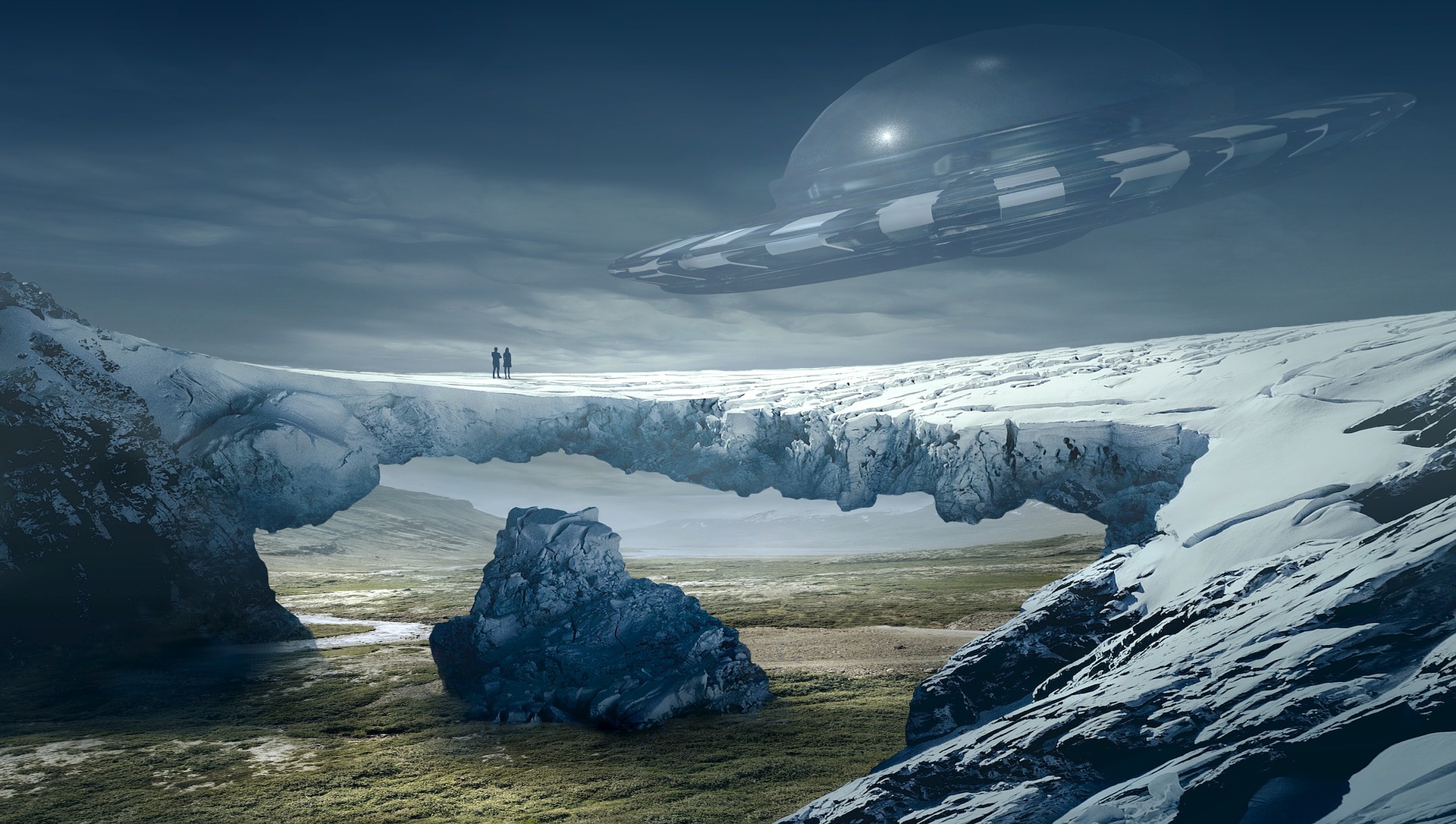 The Alpha Religion evolved as did everything else on DianToz. The religious and spiritual leaders began to understand the importance of focusing on the here and now as a stairway to a Celestial Heaven.

Creating a Utopian society was becoming a reality.

In The Alpha Religion, civics and spirituality walk the same path.

Ideals and dreams ring true for most of the people of DianToz . We’ve become a peaceful and dynamic species of great passion.  The Alpha Religion has been the guiding light to an advanced reality.

The Alpha Religion acknowledges that Creation had endowed Diankind with intelligence and learning abilities to grow as a species.

One of The Alpha Religions truth precepts is that it is Diankind’s destiny to continue to evolve to a higher consciousness.

Some day our species will emerge into a species of great spiritual energy.

Who is to say that “the Holy Spirit” was not such a being from an advanced species, thousands of years older than ourselves?

Unlike many religions who placed faith in some past God or prophet, The Alpha Religion’s road to salvation is a pathway to the future.

The Alpha Religion brought a new awakening to Diankind (and the Galaxy).

Old religions (though they have been necessary and crucial to survive in the past)are respectfully acknowledged.  But they have been reverently embraced as history.

A new Enlightenment coupled with a new found Prosperity has moved us forward because of The Alpha Religion.