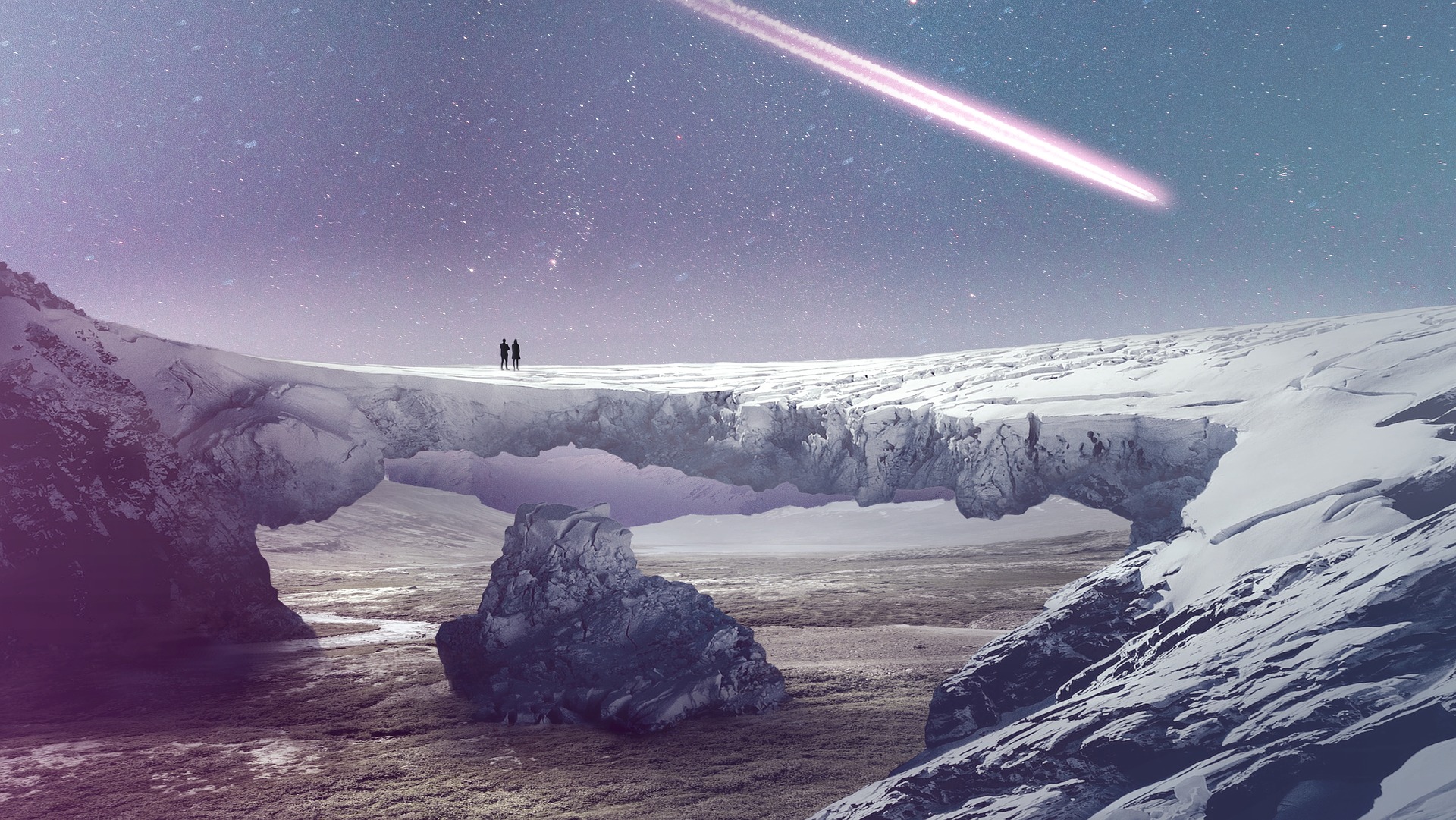 Here is a story from a young woman named JanDa from her home world Sorus:

JanDa was one of the first to be born on Sorus, a large planetoid located in the Montah Belt in the Alpha 1 System.  My home is in a star studded valley that nestles among dazzling mountains and deep majestic canyons. Our basin is enclosed in a self-sufficient and protected environment. Thanks to the continued evolution of nanotechnology and other similar discoveries we live safe among the stars.

Our energy is endless because Nuclear Fusion-Staar Power is our choice. You see, on Sorus our scientist have created our own miniature sun, nothing as big as the mother sun, but big enough to give us a warm temperate climate during the day and cool crisp evenings at night.

We experience artificial rotation. It allows us to view the universe at night like never before seen on even the home world.  TI was even able to slow down the rotation so as to have the same hours in a day as the mother planet. All the satellite  worlds (as we call them)have 26 hour days.

For the first time in our history, our species is migrating to the stars. We are calling other worlds home. It had been so much easier to develop real estate on asteroids than planets. Especially in the Montah Belt.

With TI mining the asteroids for untold riches, creating a sustainable environment was the next natural step to colonization. My Daddio said it was far more effective than trying to terraform a planet.

In the beginning, we were driven as a species on colonizing other worlds instead of asteroids.  Planetoids become a popular preferred choice among many.

An asteroid is an island among the sea of stars, my Daddio use to say.  He has always said to me you can feel the physical energy of the universe so much better. “You are so much more a part of the stars, he would say to me, especially when you’ve climbed a mountain peak and you can see the curvature of the small planet”.

There is something that changes you forever deep within your soul when you are this close to the universe.