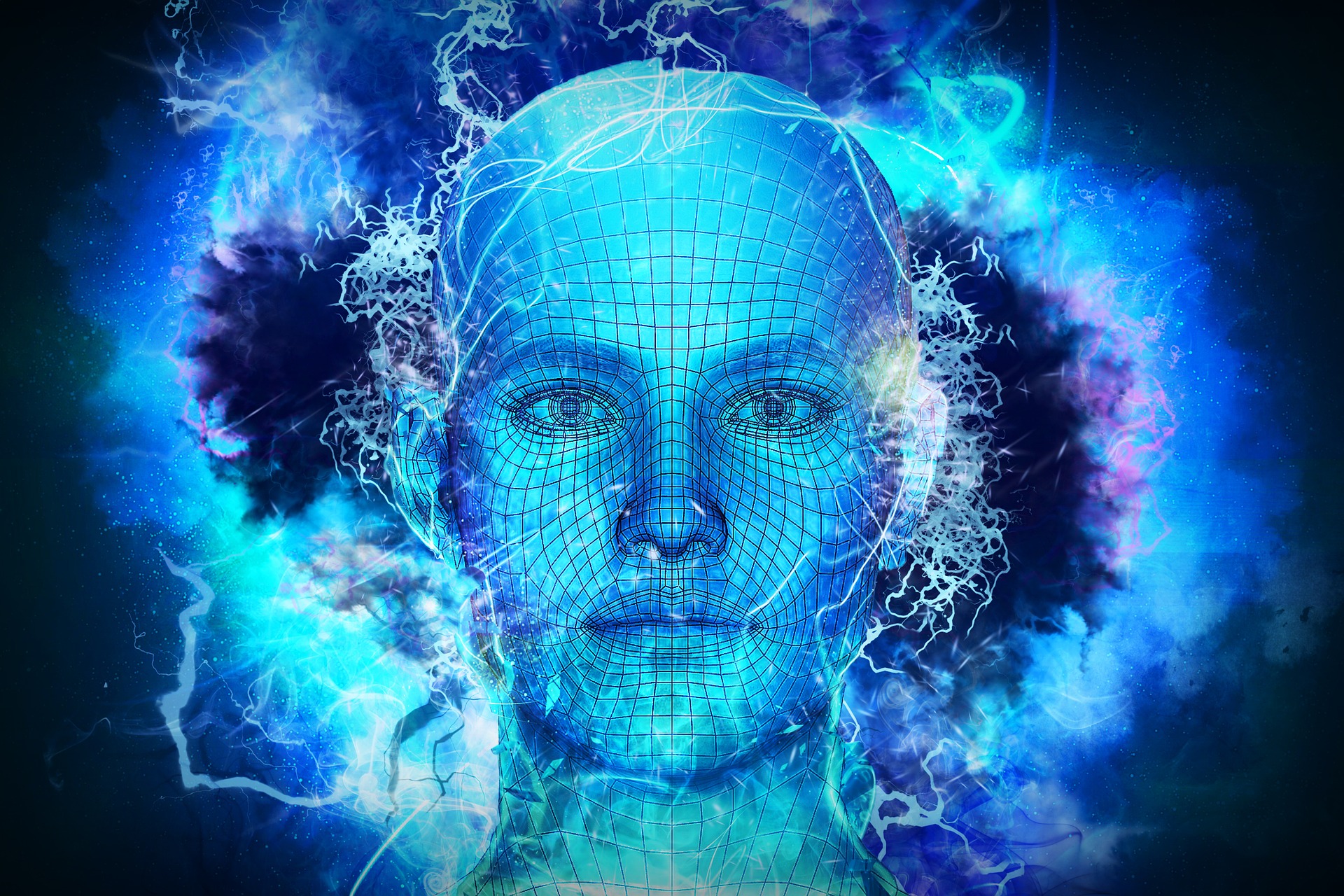 To achieve the topmost level of intelligence in our species, genetic enhancements became commonplace. As scientist began editing the human genome, they gradually increased the favorable genetic variant of the IQ alleles in each of the Five Generations.

Genome sequencing was advancing our species to astonishing evolutionary levels.

Savant-like capabilities of the highest order, were becoming ever-present as well as extraordinary recollection of past events.

By the time The 5th Generation was born, the children of DianToz were performing calculations to rival TI. Mathematical equations were created using wizard-like geometric visualization, generating even more advanced dimensions of time and space.

The Five Generations were now exhibiting the ability to think in parallel time and execute multiple analyses and trains of thought.

We have learned to control our dreams, our IQ is over 1000.

Through the science of epigenetics, we remember experiences from past generations.

Though TI is still superior in some ways, such as speed of computational analysis and physical durability, the people of DianToz have developed enhanced superior abilities and possess profound visionary and thinking powers.