The Rise of The Fifth Generation 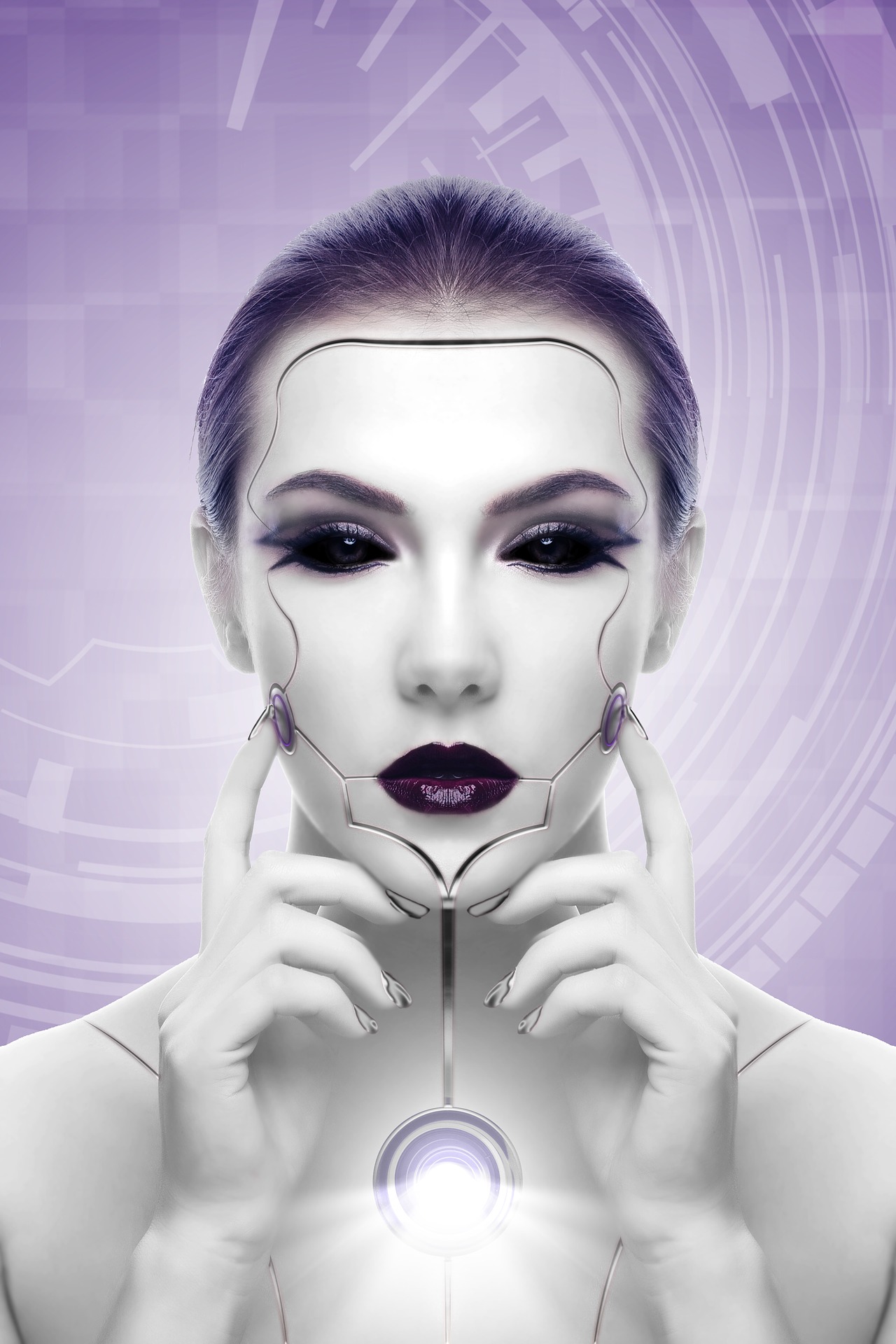 The Rise of The 5th Generation

One of the first acts of the WRCC(The World ReCreation Council) was to create a more meaningful and select educational system.

The 5th Generation Movement came into being and was instrumental in The Great Reformation.

With resources bountiful and robotics changing the concept of work, effectual education flourished.

XNA-A Synthetic DNA was sequenced together with DNA giving the people of DianToz staggering athletic abilities.

Savant-like capabilities of the highest order, were becoming ever-present as well as extraordinary recollection of past events, even memories of past generations.

Our species was developing accelerated thinking and spatial calculation. We now had the ability for wizard-like geometric visualization, leading us to even deeper conceptualizations.  The Fifth Generation of DianToz began to perform new levels of computational analyses. The brain was creating new pathways of thinking in higher dimensions.