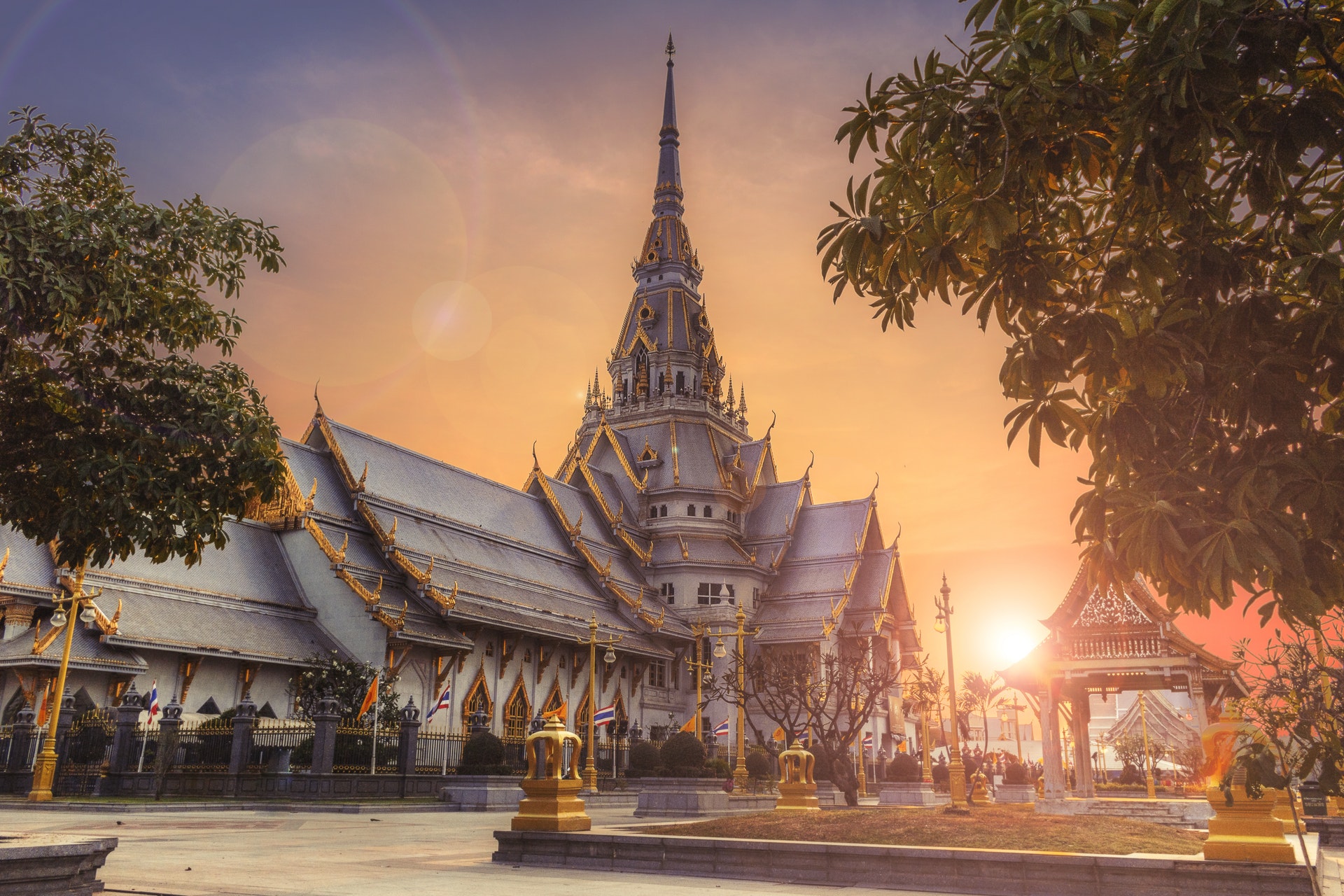 For the first time in its history Diankind had unlimited resources.

For the first time in it’s history there was a united world council that had full cooperation and understanding of the four remaining nations.  The united front had fashioned a nearly Utopic environment.

This united front was known as The WRCC: The World ReCreation Council.

The WRCC was not a political party, but a spiritual fellowship composed of many of the world’s great leaders, who were visionary and wealthy entrepreneurs. They were everything but politicians, and had no personal gain. They only advised and motivated DianKind.

They were the new founding fathers and mothers of a great CosmoCratic Society for the betterment of DianToz.

They were the founding benefactors who were diversified and understood long-term thinking.

They were the new Renaissance men and women.