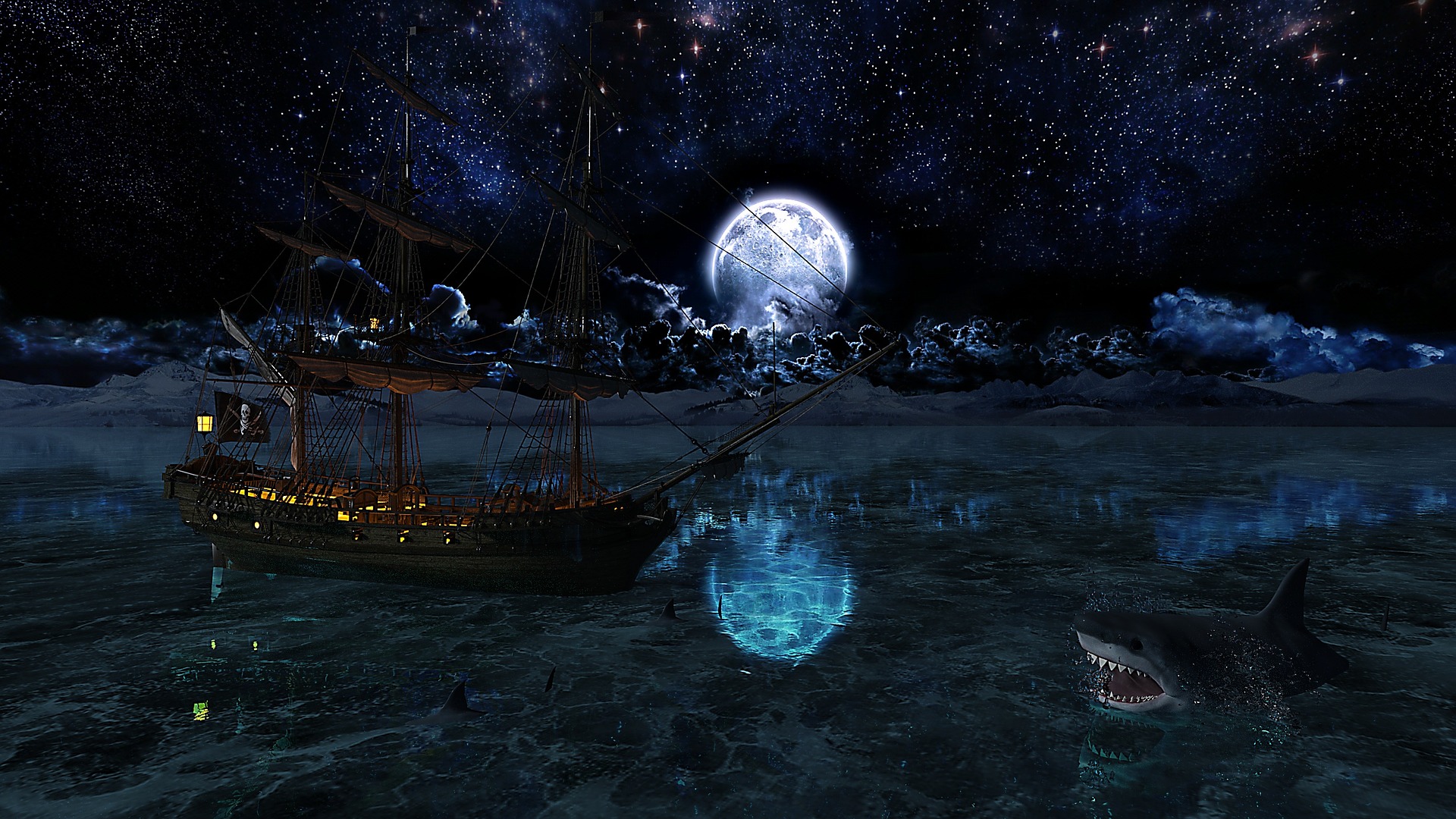 One of the more noteworthy expeditions found among our three stars are the extreme rides of OuRannos.

Many of The First Alpha Scouts who entered this exotic world were understandably animated with the discovery of wind surfing on OuRannos.

Undertaking the mighty winds on this sphere is unlike any other wind surfing found in The Tri-Star System, because OuRannos, is a planet of hydrogen and helium.

OuRannos has no solid surface.

Upon entering the outer atmosphere the first explorers to venture in this exotic realm become immersed in a kaleidoscope of colors, that were constantly shifting in rhythmic patterns almost as if they were alive.

As the Scouts submerged themselves deeper into the layers of the atmosphere, the surrounding clouds were growing denser and began to luminate as the temperature plummeted.

“The burst of colors began to morph into aqua green hues as we went deeper into OuRannos,” one Alpha Scout wrote, “We then watched as our surroundings turned to a deep hazy blue that seemed more dream than real.”

There are no obstructions to the high winds, that can burst to 700 mph in one direction, then quickly alter course in a completely clashing trajectory.

There are three ways to participate in this endeavor:

One.  Let Mother OuRannos guide you. Many have spoken of a presence of a spiritual nature as if the wind was alive.

Three.  Be your own guide. By far the most challenging of the three.   Pitted against the most powerful forces the galaxy has to offer.

All have worthy outcomes.

Many have come away from the adventure claiming a spiritual presence had contacted them.