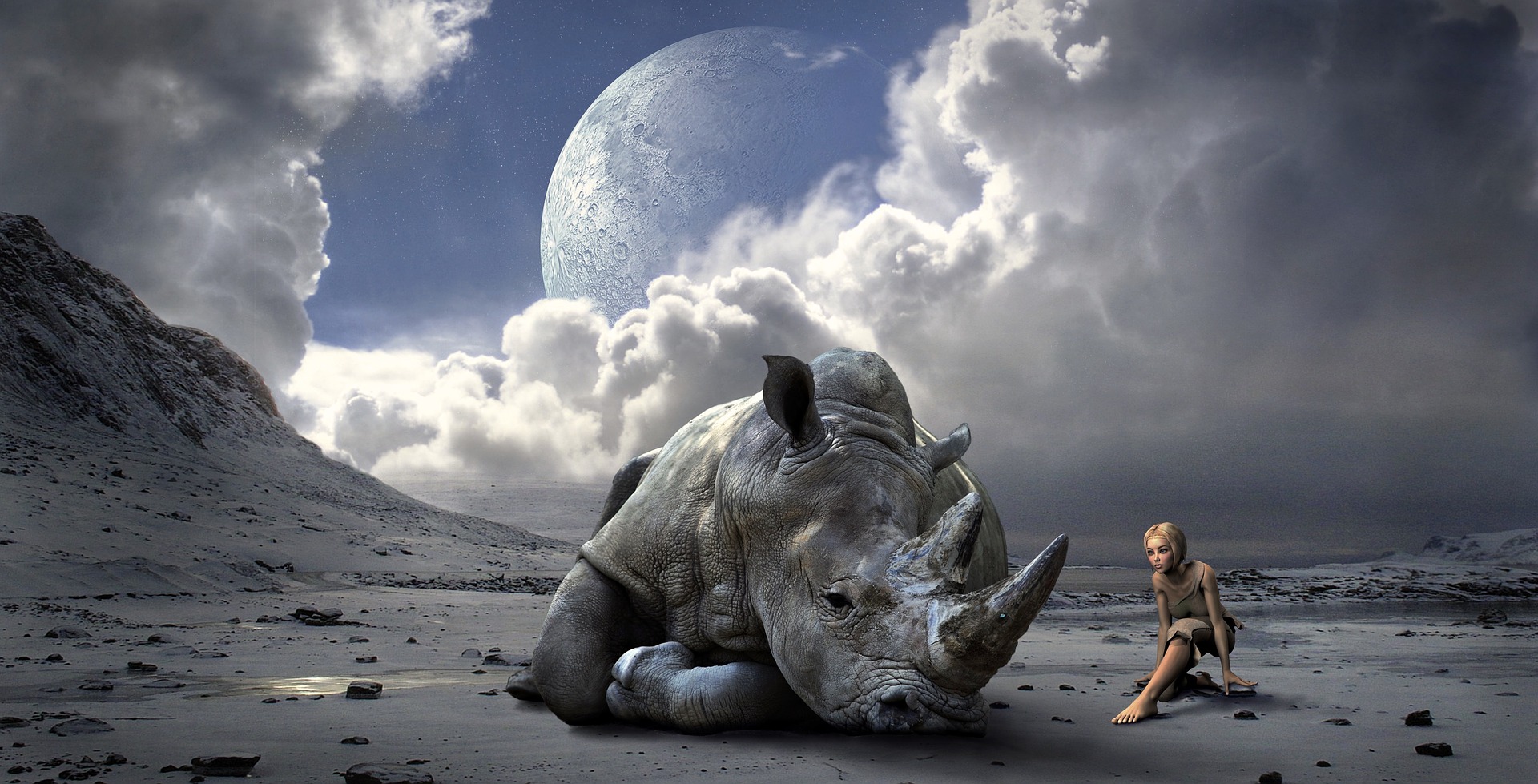 As Space Technology grew in exponential advancements, a great benediction was the creation of the first pioneers in space, The Alpha Scouts.

Most of The Alpha Scouts are of the Fifth Generation, though the opportunity is open to all others who are not of the Fifth Families.

The Alpha Scout’s mission and purpose has been to create and establish a roadmap through the entire Trinary System. This exciting trail of exploration is being streamed through live feeds as the OMNet reaches deeper into the celestial heavens.

Since the Alpha Scouts have begun their research expeditions, we are discovering many fascinating worlds within our three star systems .

One of the most astonishing worlds The Alpha Scouts have visited, is a World that harbors Jurassic sea life. We call this world BluGuyse.  Colossal and extravagant marine creatures are found on this paleo world.

There is also a Moon called FenGarr that has the most exotic plants ever imagined(only to be guarded by incredibly territorial humanoid size insects).

These are but a few of the many worlds the Alpha Scouts have visited.