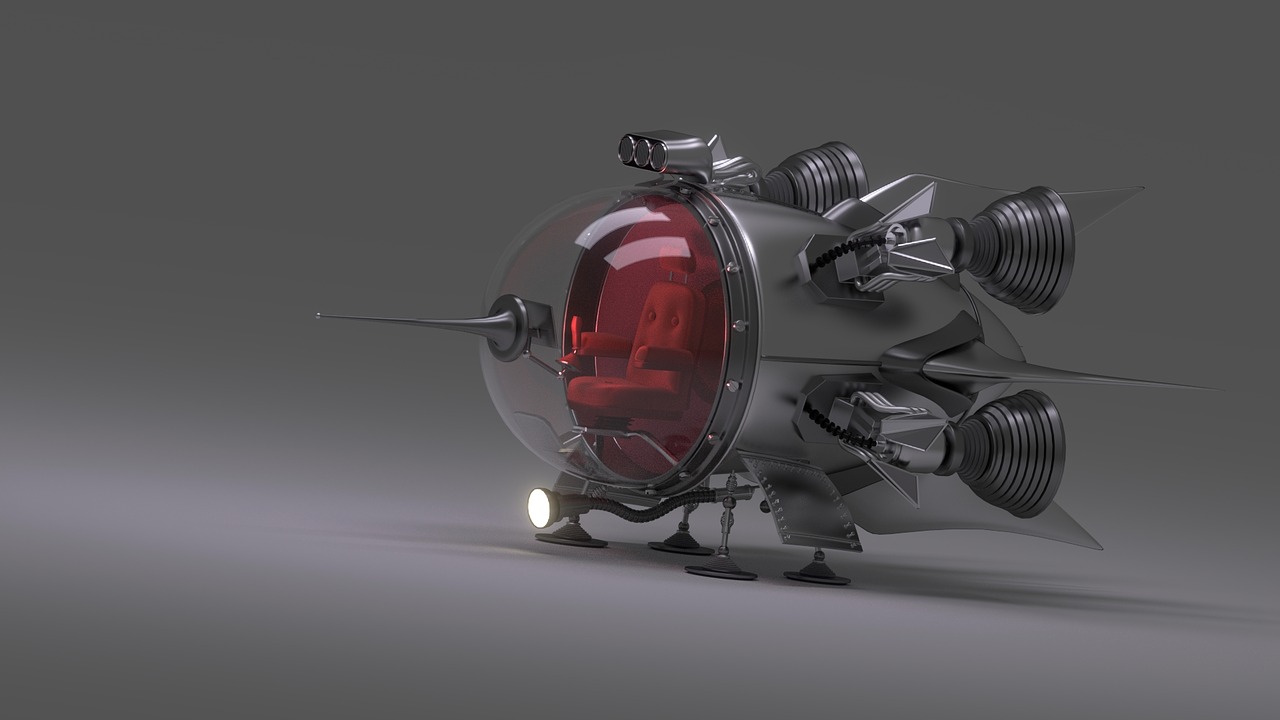 That was before the scientific leaders of DianToz developed Photonic Star Ships, which were propelled by laser beams orbiting our planet. The resulting exponential motion reached commanding speeds through the vacuum of space. The photons in the laser light created a acceleration process that propelled the vessel. Electromagnetic acceleration could achieve far greater speeds than chemical propulsion.

Tronic*I created a pipeline of starships to make space travel as common as global travel.

An even greater feat was accomplished when scientist and engineers banded together from around the world to finally solved the mystery of fusion. As soon as Fusion reactors came into existence, they were assimilated into our Star Ships. The outcome was an upgrade that resulted in astounding speeds of travel. A hot ionized reaction was created that would expel in such a manner as to create an even greater force than Photonic Travel.

Star Energy was the celestial fuel of the universe and our species had finally learned to harness it’s power.

With Star Energy we can now travel to great distances in days rather than years.

The potential of Star Energy is limitless.

Our augmentation in fusion viability has created a Migratory Rush among the people of DianToz.

Eminent plans are being made as more and more citizens of Diankind prepare for upcoming journeys to the stars.