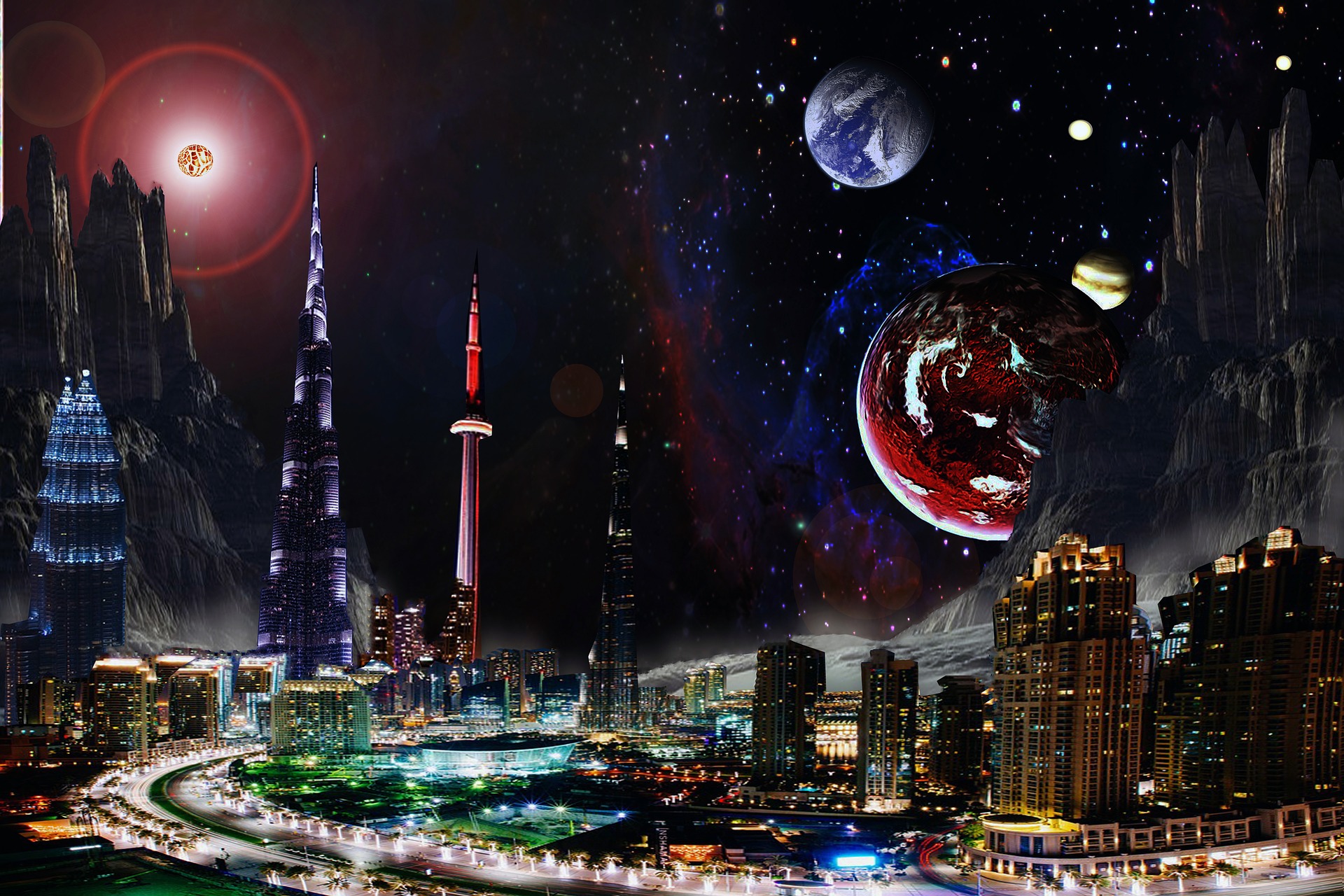 Let us begin at a historic movement that was put forth by certain visionary men and women (many of whom were billionaires at the time).

Since the major cause of all the world’s problems was money driven, These eminent leaders decided that the most dramatic and effective method to address this, was by investing in space mining.

As the fossil fuel era ended, the New Era began to lift our world from many conflicts and disparity. The Great Change that came to our people could not have happened without The Space Billionaires generous endowments worldwide.

The new Space Billionaires were not shackled like many greedy corporations and squabbling and inept governments. Instead, these ambitious yet benevolent and insightful men and women poured untold investment capital into research and development to make space travel commonplace.

Space Technology grew by leaps and bounds, and as a result; space mining became the most preeminent industry on DianToz. The return on profit was mind-boggling. The riches were beyond anything anyone ever could have imagined. There were enough minerals found in just one small asteroid that could power a major city for decades.

The Space Frontier made  trillionaires out of the benevolent billionaires who had no time for petty politicians who were soon swept away by the new world order.