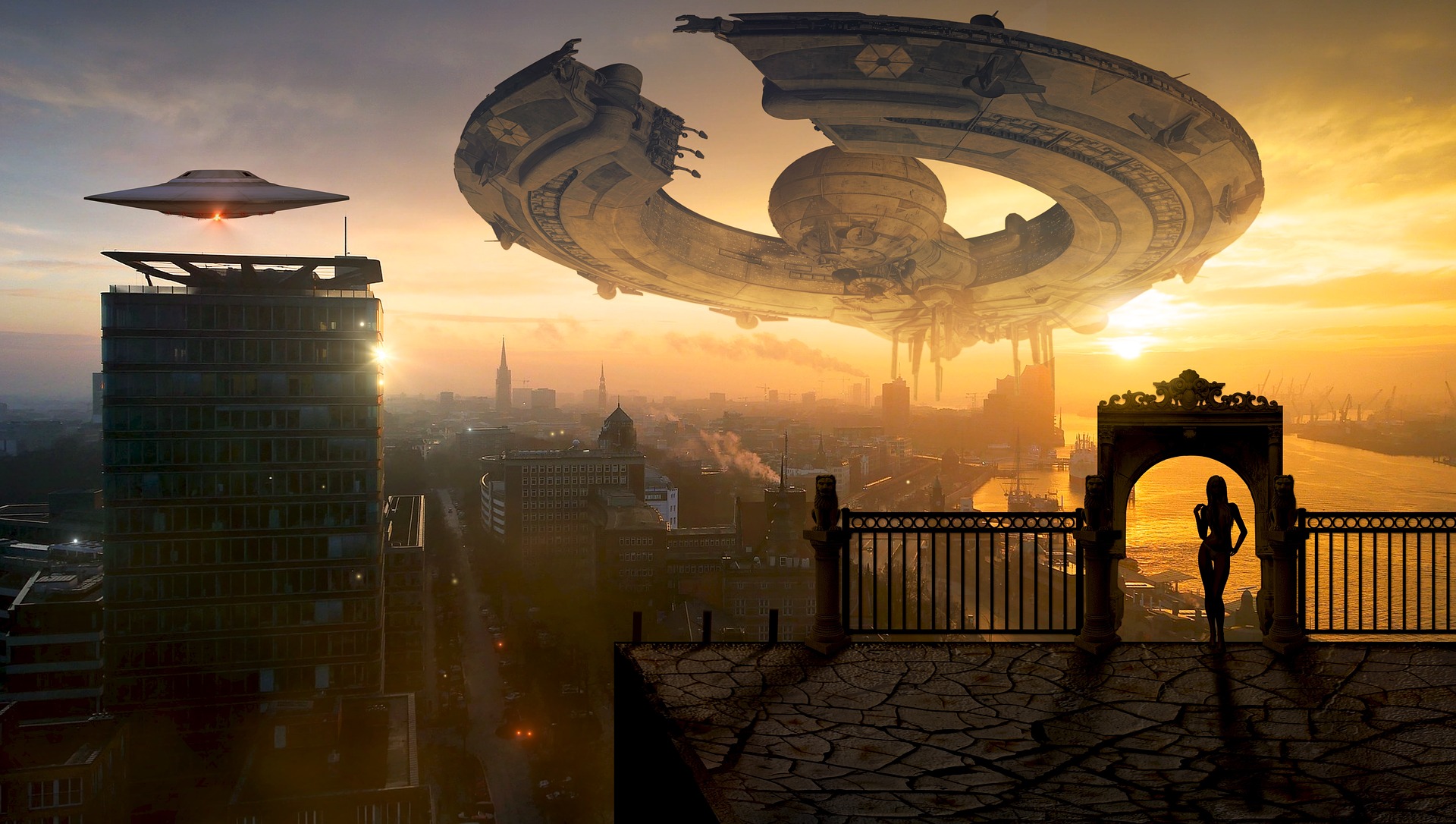 Once Project MineStar became operational  it didn’t take long to reap untold riches from the asteroids.  These were untold riches not predicted. And the wealth was delivered in a unexpected way.  As a result a majority middle class of the world came to be.

One of the most profound changes was the creation of an epic generation of self replicating robots for The MineStar Project. Each generation that was created after Gen1 involved no monetary investment.  Labor and Materials in space were free because the only logical economics was a bartering methodology. Amazingly simple and abundant, the robots multipled.  3D Printing of a higher dimension.  An unprecedented endeavor because of a united world…

We have created financial  freedom without money.

It is a wealth that has become available to everybody on our home world.

We are a society where all our basic needs are considered a birthright.

The Four Unions of DianToz were in an uproar of approval.

Robot factories were begetting more robot factories.  One of the types of starships that Tronic>I was building, was the Hydro>Photonic Shipper , a life sustaining vessel that could travel through our star systems traveling at speeds of up to 30,000 MPH (48,000  KMH )without any cost or expense.

Sending a fleet of StarShips to other planets and moons was now a reality.