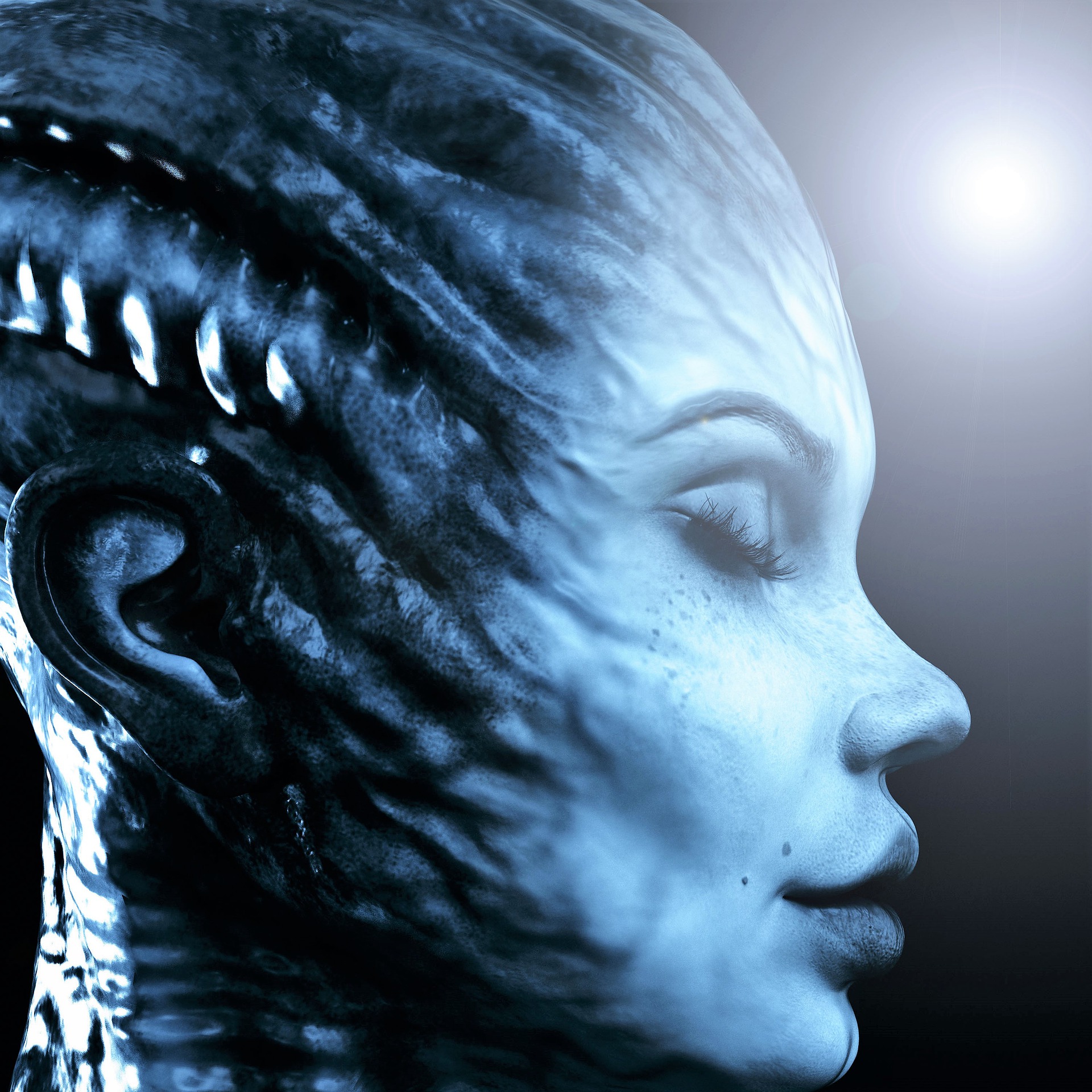 The World ReCreation Council (following the recommendation of many educators worldwide) adopted what became known as  The Primary Principle which was applied to The First Generation.  From the beginning of it’s young life each child was encouraged to follow his or her curiosity and passions. As they matured they were guided systematically to develop the natural skills that they loved. All the basics of knowledge such as Mathematics, Science and communication skills were added to create a well-rounded education.

Each generation thereafter was weaned further from the pre-generation prejudices, dysfunction and mores.

By the time The 5th Generation was born, a healing and highly intelligent race came into being that had omnipotent powers symphonizing with a spiritual purpose in life.

Tronic Intelligence can calculate and organize, but the children of DianToz were learning to create by new methods that resulted in visionary levels of fulfillment.